Apple Music VS. Spotify: Side by Side Comparison

By Justin SabrinaUpdated on December 16, 2022 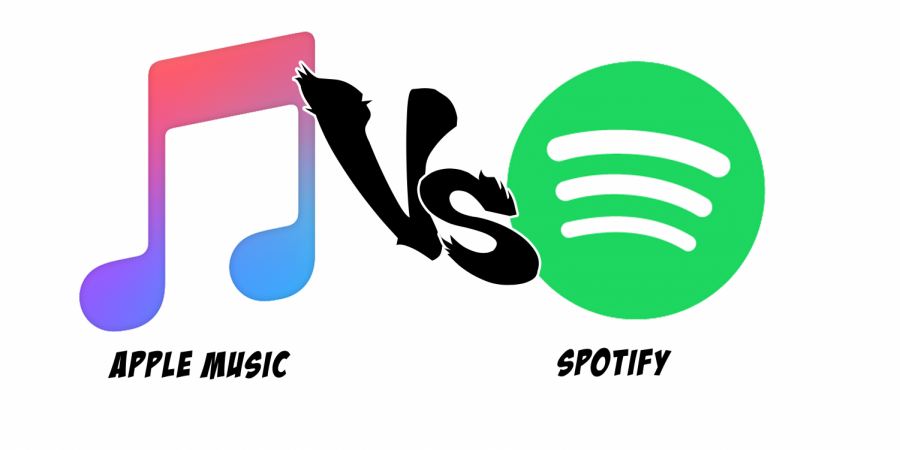 How to Convert Apple Music to MP3

How to Convert Spotify Music to MP3

How to Transfer Spotify Playlist to Apple Music

Like all other music streaming services, both Spotify and Apple Music offer free and premium accounts. However, Apple Music's free trial (90 days) has almost nothing. The only free is Beats 1, a new global 24-hour radio station with real DJs and interesting mixes. To access real content, you'll need to sign up for the Single Membership Program ($9.99 per month) or more attractive family membership ($14.99), which can be accessed through Apple's Family Sharing for up to 6 people in iOS 8. The advantage of the family plan is that the primary account holder invites other members of the "family" to share the account, and you can create a child's account so that your little ones can join the fun. Full membership allows you to access the entire Apple iTunes library, which you can stream or download to your device. If you want to try Apple Music now, it is a very generous three month free trial available, which gives you complete access to the premium features.

Spotify offers more features for the free tier because you can listen to music on your desktop PC, create playlists and share them with your friends, and stream music to your mobile device. However, the ad appears in every song, and on mobile devices, you can only listen to songs played in shuffle mode, and the quality is lower than the advanced mode. After upgrading to Premium, you can immediately waive ads, download the songs you want to play offline, and stream songs at 320kbps. Spotify's paid plan is the same as Apple Music, with a personal plan of $9.99 per month and a family of $14.99 with up to 6 accounts. Furthermore, a unique account option for Spotify is the student account, which offers a full Premium account of £4.99 per month via NUS Extra or Unidays. Remember, every new Spotify user can try it for free for 30 days.

All paid Apple Music and Spotify plans allow you to access a huge catalog of songs when you sign up. Apple Music has 90 million songs in its catalog, and Spotify claims "more than 75 million" songs while touting the addition of another 20,000 songs to its library daily. All the major artists are represented on both music services — including Taylor Swift, who recently pulled her latest album 1989 from Spotify, feuded with Spotify for years but is back on the music service.

However, Premium users are subject to certain restrictions. Apple Music users can download a maximum of 100,000 songs to their library, and using Apple's iCloud Music Library feature these can be synced across devices signed into the same Apple ID. Spotify lags behind in this area — with a relatively recent update bumping the restriction up to 10,000 from 3,3330 and up to five devices from three.

As standard, Apple Music streams music to your ears at 256kbs whether you are paid user or free user. Spotify separates its sound quality according to whether you are paid user or not: 96 kbps and 160 kbps on its free version, and 320 kbps on the paid version. Some people think that the Spotify Premium version offers higher streaming quality than Apple Music. Actually, Apple Music streams in 256Kbps in AAC (Advanced Audio Coding) format, while Spotify provides Ogg Vorbis music in up to 320 Kbps. Most people are currently satisfied with the quality of Apple Music, because Apple Music songs are lossless music.

Apple Music's Radio tab provides a planned music station that adjusts to your listening habits and Apple's Beats 1 radio. Beats 1 is available live 24 hours a day and is an important part of the platform's music discovery. The Broadcast tab also contains an archive of the most popular radio shows and playlists of the past few years. Apple Music's Search tab contains the option to search the Apple Music catalog using lyric phrases, which is handy when you don't know or remember the name of a song.

Here are the main features of UkeySoft Apple Music Converter:

Spotify songs are encoded in special OGG Vorbis format, you can't copy the downloads to any common MP3 player for playback. So you need a professional Spotify download & converter to convert Spotify music from OGG format to DRM-free MP3 format.

The UkeySoft Spotify Music Converter is designed to download any song, album, artist and playlist from Spotify as DRM-free MP3 while retaining original quality and ID3 tags. It's highly recommended because it supports both free and premium accounts.

Here are the main features of UkeySoft Spotify Music Converter::

Apple has a huge music catalog and seamless integration with other music libraries, but it's not easy to use. If you have other Apple products, such as Apple TV or HomePod and iPhone, Apple Music is definitely your best choice considering Apple Music's hardware integration and the ability to import existing iTunes music libraries. Or, if you're just looking for a free music streaming service and you don't mind advertising, Spotify is definitely the best.

Be the first to write a review 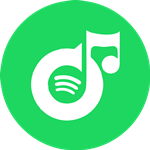 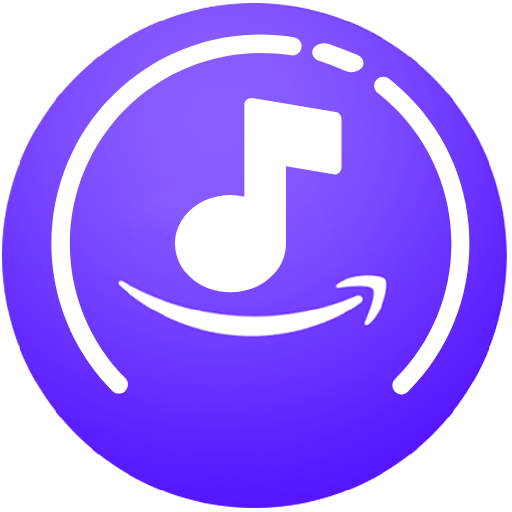 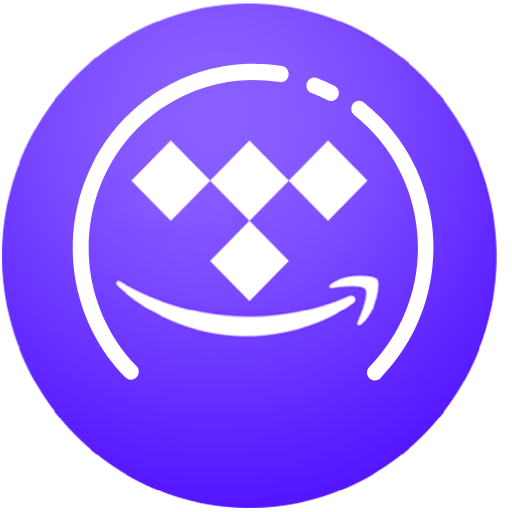 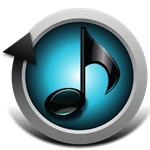 Rip DVD to any main stream audio & video formats for playback on portable and mobile devices. 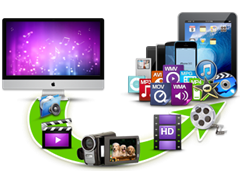 Record and capture Anything you want to on the computer screen. 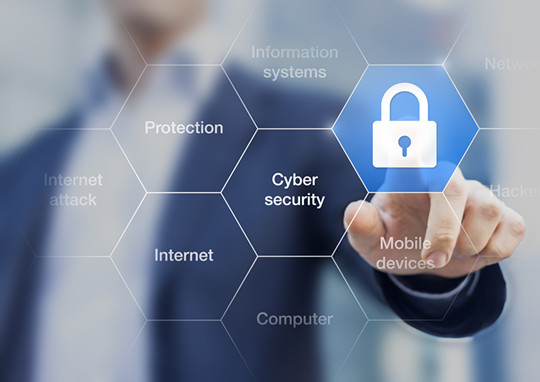 Free download music from Spotify to get free songs for adding to your created videos. 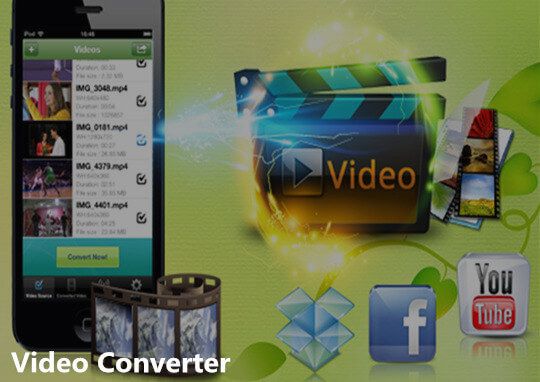